If you are a fan of the Gingerbread house but are looking for an innovative idea to use, you will fall in love with the recipe you are about to read!

If you are a fan of the Gingerbread house but are looking for an innovative idea to use, you will fall in love with the recipe you are about to read! 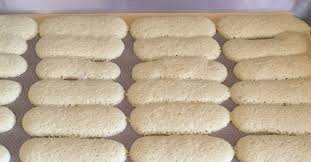 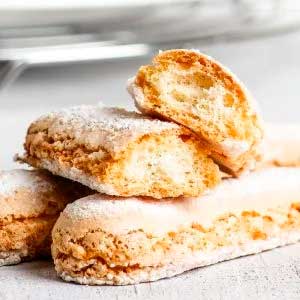 The gingerbread house is a must for Christmas, a perfect scenic dessert as a centerpiece for the Christmas Eve and the whole holiday season. If you are also a fan of the Gingerbread house but are looking for an innovative idea to use, you will fall in love with the recipe you are about to read! The Ladyfingers hut immediately recalls Christmas. Between the boards of Savoiardi (ladyfingers) that make up the walls and the roof of the cabin, the royal icing that simulates the snow that has just fallen on the wooden houses in the mountains settles gracefully. With a small light inside to make it look like the flame of a fireplace, the atmosphere will be even more magical. Make your table unique in the company of your loved ones, all around the Ladyfingers hut!

To prepare the Ladyfingers hut, start by making the ice. Pour the egg whites into a bowl, add 2-3 drops of lemon juice. Start whipping with the electric whisk and gradually add the icing sugar little by little until you get a smooth and compact glaze. At this point, you must start composing the front of the house. First, take 3 ladyfingers and with a knife trim the ends, so they are slanted. You will need to obtain a trapeze with a larger base and a smaller one.

Make another one, always with 3 ladyfingers, like the one made previously (which you can use as a model so that they have the same measurements). Keep them aside. Take another whole ladyfinger, cover one of the bases with the ice, place another ladyfinger on top of the ice, and cover again with the glaze. Continue like this until you add 5 whole ladyfingers.

Recover the trapeze you will need to glue the three ladyfingers that make up the one previously made, from the largest to the smallest, alternating them always with the glaze so that they stick together.

Prepare another block equal to this (it will constitute the back of the hut), repeating all the operations made. At this point, let both blocks dry by transferring them gently onto a tray. In the meantime, also prepare the two side blocks: this time, just add 5 whole ladyfingers per block, always spreading the ice between one and the other. Then put them on a tray to dry out. Drying times may vary, do not rush and make sure that all the pieces are well glued before continuing.

Now prepare the two parts of the roof: for each, you will have to join 6 ladyfingers. This time, however, the ice will be put on the side of each ladyfinger. Place them side by side, making them fit well and dry them too. In the meantime, cover the glaze with a damp cloth and mix it occasionally.

Only when everything is completely dry and solidified will you be able to start composing the hut. Take one of the two sides of 8 ladyfingers and using a serrated knife, create the door. You will need to cut out a well-centered rectangle as long as 4 ladyfingers. Now take the now dry side part (the one formed by 5 ladyfingers) and brush the base with the ice then place it on the side of the plate. In that way, once dry, it will remain still. Do the same thing for the other block of 5 ladyfingers, spreading the glaze and placing it parallel to the other at a distance equal to that of a whole ladyfinger. At this point, you will have to "glue" the back, and the facade of the cabin to the side blocks: to glue the back (the block of 8 ladyfingers without door) spread the glaze at the junction point, gently without moving the blocks, and stick the block without the door. Repeat the same operation for the front of the house.

Then prepare 3 more ladyfingers that will be your beams, they will help to support the roof: always cut them obliquely (as done in step 5, respecting the same measures from the largest to the smallest) and using the real ice glue them in the middle of the 2 side blocks. At this point, let it dry completely. Then spread the glaze on the oblique cutouts, then very gently place one side, and then the other. Then take another 2 ladyfingers, cover the ice on the base and place them, one after the other, on the part where the two sides of the roof join. Sprinkle everything with icing sugar. Then prepare the garland by weaving two sprigs of rosemary, stapling them with a stapler if necessary to keep them together. Insert a piece of toothpick between two ladyfingers inside the glaze and use it to hang the garland. Decorate the cabin with the parts of cinnamon sticks, arranging them as if they were a pile of wood.

The Ladyfingers hut can be kept at room temperature for about 1 month.

Make the fireplace of the hut with the pieces of ladyfingers used to cut out the door. Once dry, just place it at the same angle as the roof and always glue it with ice! 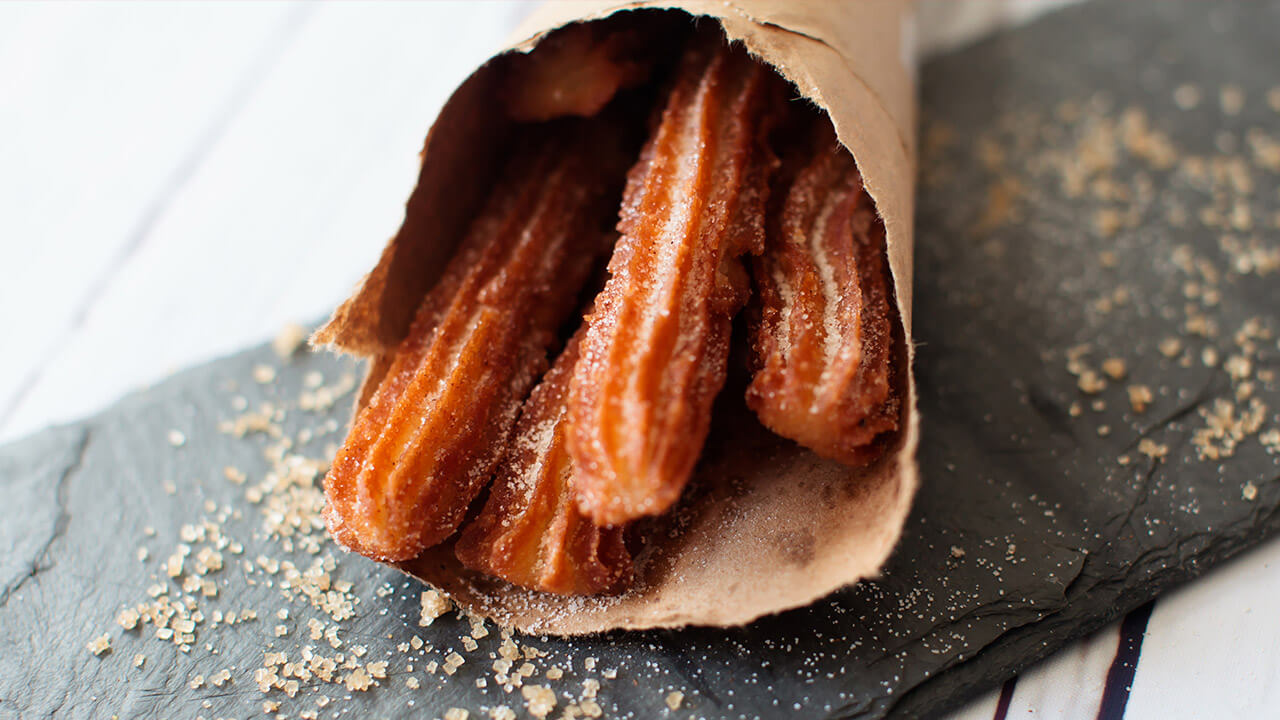